The former Tottenham and England star is a football co-commentator and pundit for BT Sport.

Glenn Hoddle is a co-commentator and pundit who works across BT Sport's live football coverage.

The former Tottenham midfielder joined BT Sport in 2015 and is a regular presence on our Premier League, Champions League, Europa League and FA Cup broadcasts.

Glenn is widely regarded as one of the finest talents England has ever produced after a distinguished 20-year playing career that began at Tottenham in 1975.

A former PFA Young Player of the Year and five-time PFA First Division Team of the Year inductee, Glenn moved to Monaco in 1987, winning Ligue 1 under Arsene Wenger in his first season at the club.

He was then player-manager at Swindon, guiding them to the top flight via the play-offs in 1993, and Chelsea, who he led to the 1994 FA Cup final.

He was named as England manager in 1996 and steered the Three Lions to the second round of the 1998 World Cup, where they were agonisingly beaten on penalties by Argentina.

Glenn also managed Tottenham and Wolves before moving into the media.

In addition to his work with BT Sport, he co-commentates on England matches and international tournament games for ITV Sport. 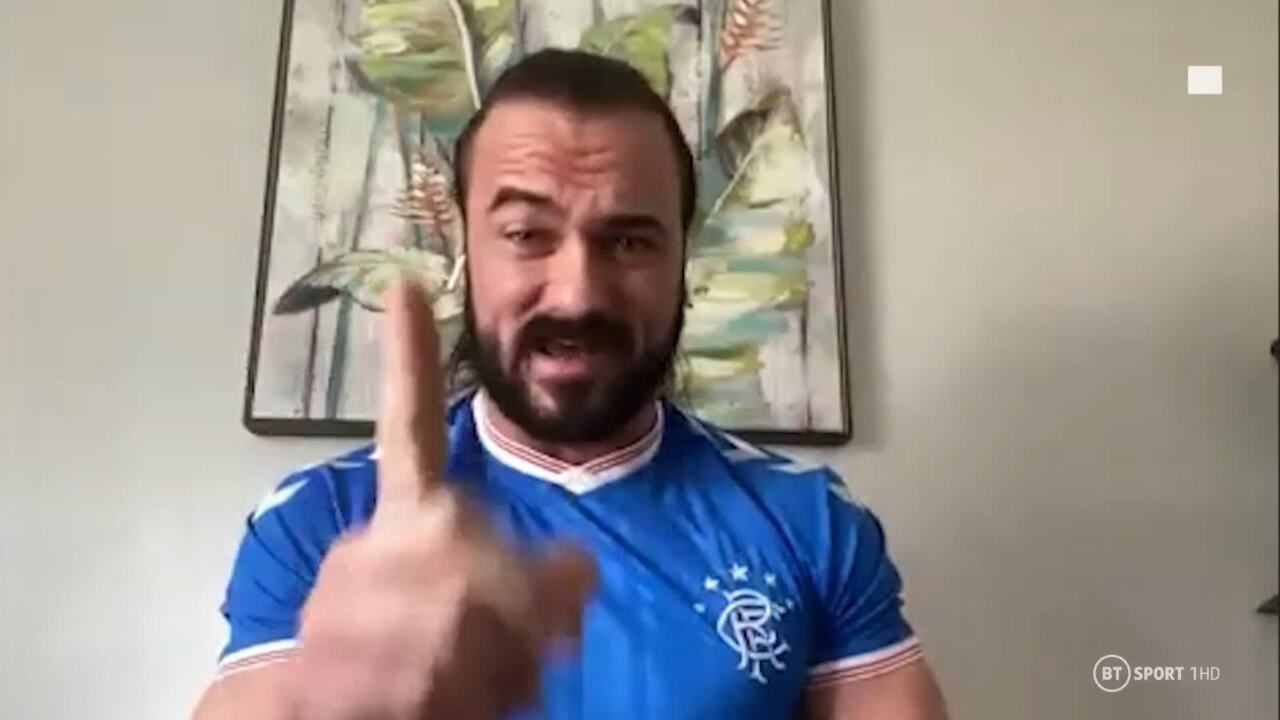