The Champions League holders will play their opening game in the tournament on December 18.

Liverpool’s matches at the FIFA Club World Cup in Qatar have switched venues as the Education City Stadium is not yet ready to host matches.

The Khalifa International Stadium will host three additional matches during this month’s tournament – with the Education City Stadium completion now postponed until early 2020.

Tournament organisers took the decision to switch venues as test events could not be held at the Education City Stadium before the FIFA Club World Cup.

“Liverpool FC can confirm we have been informed by FIFA that our two matches in the FIFA Club World Cup will now be played at Khalifa International Stadium and not Education City as planned,” said a club statement.

“As per our protocols, we will now send relevant LFC officials to Qatar in the coming days to inspect Khalifa International Stadium.

“We will update supporters next week on any additional information as a result of the change of stadium.”

The Khalifa International Stadium recently held the World Athletics Championships and has the same 40,000-capacity as the Education City Stadium.

It was originally meant to host the double-header fixtures on December 17, the fifth-place play-off and the semi-final involving Copa Libertadores winners Flamengo, who beat River Plate in the final.

But now the stadium – which reopened in May 2017 – will play host to the second semi-final, which will involve Jurgen Klopp’s Champions League holders on December 18. It will also host the final and the third-place play-off on December 21, one of which will feature Liverpool.

Tickets are valid for the fixtures at the Khalifa International Stadium and information will be sent out to fans in due course.

A FIFA statement read: “Fans who successfully applied for tickets to match 6 and the double-header of matches 7 and 8 will not be impacted – all their tickets will be automatically issued to Khalifa International Stadium, and their seats will be allocated within the same price category.

“The date and time of those matches will remain as previously indicated in the match schedule.

“In due course, all successful ticket applicants will receive a dedicated email with further information, including details of how and when to download the tickets from their account on FIFA.com/tickets.”

Liverpool are bidding to win the tournament for the first time in their history.

Fernandes earns Solskjaer praise after another strong Manchester U... 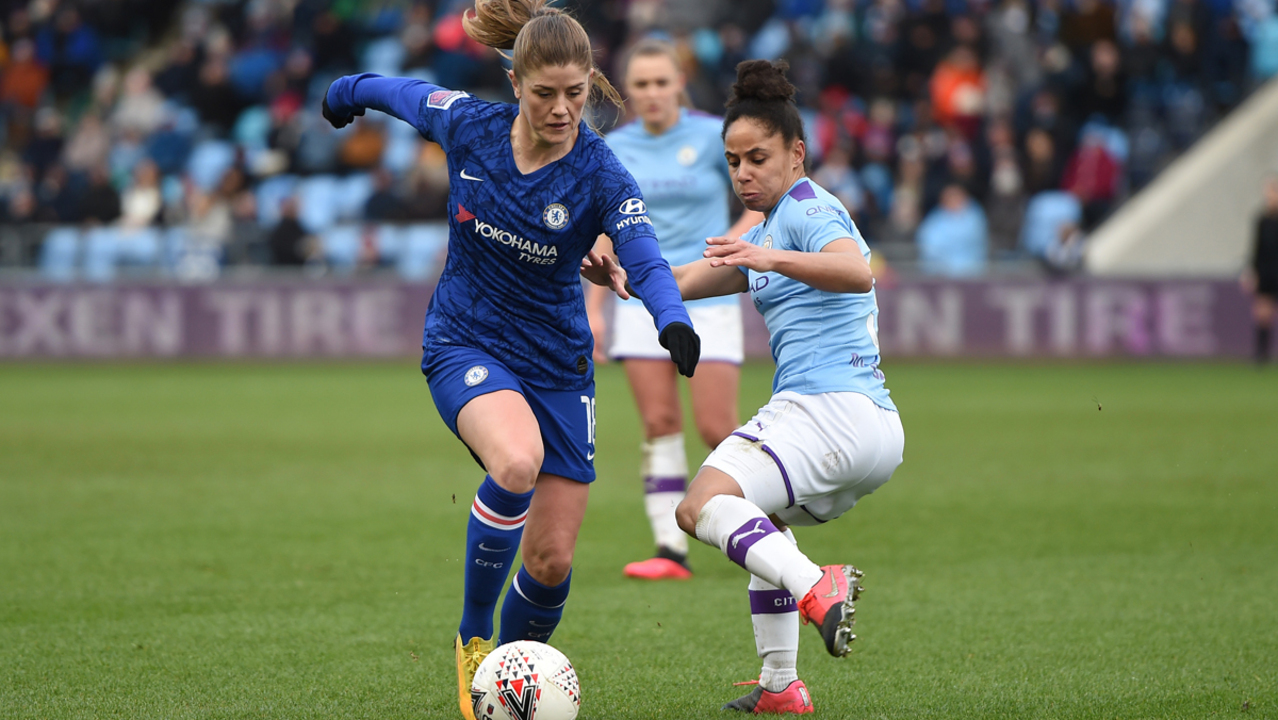