Gavin Emmett admits picking a winner at a resurfaced Silverstone is “a lottery” this year and explains what he wants Andrea Dovizioso to do to release the “0.1% extra” he needs to compete with Marc Marquez more often.

It's all change at the top of the leaderboard as BTSport.com claimed an Austrian one-two to race back into the lead.

Gavin Emmett comes in to steady the ship for the MotoGP team who now sit five points behind as the circus heads for the UK.

As ever, 10 points are awarded for correctly predicting a rider’s position on the podium or five if they finish elsewhere in the top three.

Here are the overall standings after 11 rounds:

We're sticking with our top two from Austria, Andrea Dovizioso to take the win ahead of Marc Marquez, with home favourite Cal Crutchlow also finishing on the podium. What are you thinking?

“It is a lottery and that’s why I’ve put Marc [Marquez] first because in any kind of tricky situation you think he’s going to be on top.

“It’s tough because we don’t know what conditions we’re going to get and who will take to the surface better and a lot of bikes work around there.

“It’s really hard to call this weekend! If we get rain then it changes things, but I’m going to say Dovi [Andrea Dovizioso] second after his win last time out.

“I almost put Alex Rins, Cal Crutchlow or Valentino Rossi in because I think they all have something to offer at this circuit, but I’m actually picking [Maverick] Vinales.”

I guess the first place we have to start is talking about the new surface. What have you heard about it and what impact do you see it having?

“The track itself has been completely resurfaced and Michael Laverty rode around it on a Triumph Moto2 bike recently and he said: ‘it is perfect, absolutely perfect’.

“There were a couple of bumps at Brooklands which have since been removed and all the feedback I’ve had – from the people who laid the track, as well as Michael (whose evaluation I trust) – is that it’s a stunning surface.

“It’s in great nick and even though it’s a brand-new surface, it’s offering plenty of grip and I think we’re going to have a billiard table surface and that will make it a good level playing field.

“And when you start with a level playing field like that, for me, the cream rises to the top. And at the moment Marc is riding better than anyone.”

So in part are you picking Marquez as your winner because you expect him to adapt to the new surface quicker than anyone else?

“Marquez has been a class apart all year, without a doubt. He’s been able to win at a canter almost.

“For me Austria is a bit of an anomaly of a track and we know the Ducati works there because they’d won the three previous races at the Red Bull Ring.

“And obviously they won there again last time out, but only just.

“It’s hard to gauge because we didn’t have a Silverstone race last year but I think it’s a bit of an all-round track and with the way Marc is and the way things are working this year – he should be there.

“And I’m punting on him because I think the odds are in his favour.”

As you say, he only just lost out to Dovizioso after that epic battle. Do you expect the top two to be close again at Silverstone?

“I think Dovi will get such a lift from the victory last time out and perhaps more importantly the belief.

“There are a couple of long straights – the Hangar and Wellington Straights – and I would say they’re where the Ducati will be out on its own.

“However there are some tighter sections and fast-flowing sections around Silverstone, and this is where the Ducati still has its issues.

“When we’re talking about Abbey and Farm, or the Maggotts, Becketts and Chapel section, that’s where he can expect the other bikes to have something on him.

“So while I think he’ll still be there, and showed that with his win a couple of years ago, I think Marc will have the edge.”

In your post-race interview with Dovi in Austria he told you he “did something crazy” – do you think we’re going to see that side of the Italian a little more the rest of this season?

“I sincerely do hope we do get a change in attitude. Don’t get me wrong, he’s always got the maximum out of his bike and in Brno for example, he just couldn’t put a wheel on Marc.

“Lots of people have called the Austria outing his best race ever and I don’t think that would be too far wrong.

“I remember in his Moto2 days when he was on the Honda and battling with Jorge Lorenzo who was on the much better Aprilia. It led to a perception of Dovi that he doesn’t have the killer instinct, the nastiness at the end of a race, that you need to take those wins.

“I think over recent seasons we’ve seen it can be there on occasion but in Austria I think it got to the stage where he thought: ‘if I go down, so what! We desperately need a win.’.

“He’s such an intelligent rider, hence being dubbed the professor, and you almost want to see a bit more of that laissez-faire attitude – that little bit of Marc, throwing caution to the wind.

“I’m sure he would say his bike doesn’t let him but maybe there’s just that 0.1% extra that we can see and hopefully he’ll trust himself and his bike that bit more so we can see a lot more of it.”

I know picking your third rider was a real challenge because there are so many contenders to consider. Did the unpredictable British weather come into your thinking after last year’s washout?

“If it’s wet or cold that does change things. I think it’ll be the Yamaha that will work best if it’s a little cooler.

“We saw that in Austria and while I could have put Fabio Quartararo there, the reason I’ve gone for Vinales is because of his form before the summer break.

“Brno he can almost forget about and he was there or thereabouts on race day in Austria, after labouring in the early laps, so added to the fact he’s a previous winner at Silverstone on the Suzuki – when he surprised us all with the win in 2016 – and that Yamaha like the track I’m just edging for him.

“Their electronics seem to be there because we saw [Valentino] Rossi having some better results in recent weeks so for that reason, it’s a good shout that Maverick will be there.” 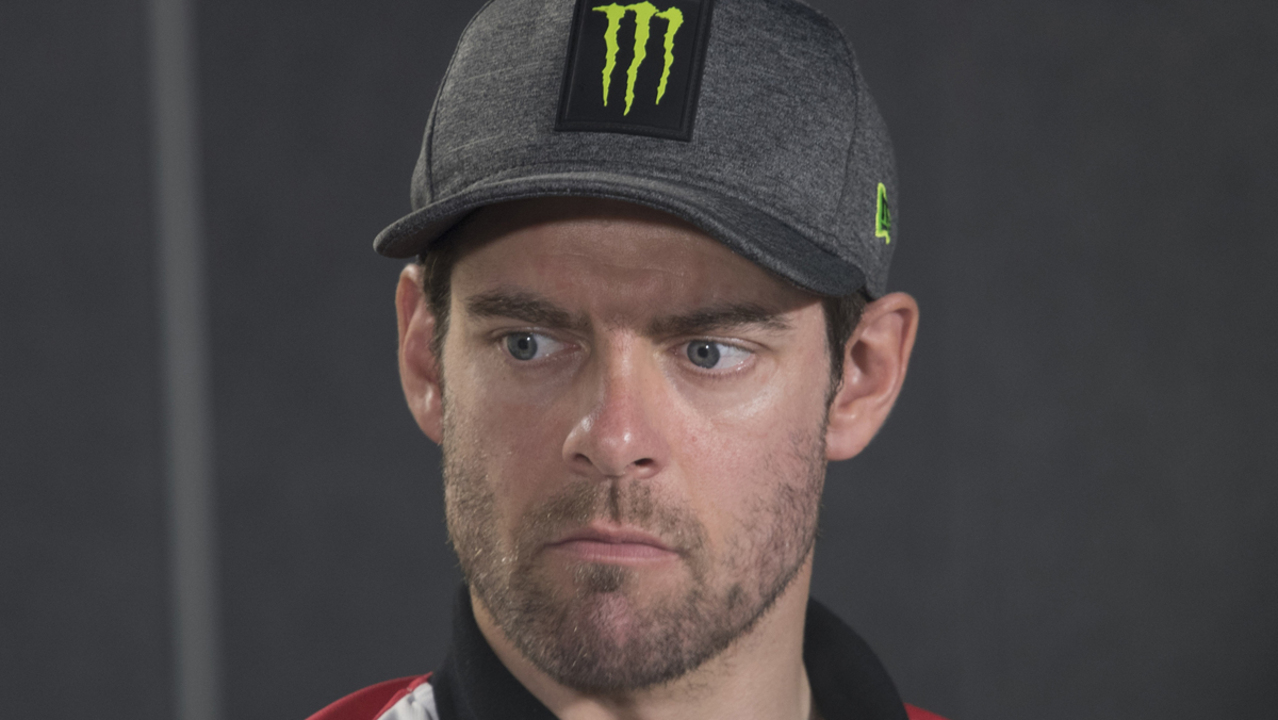