Joining British sprinter Asher-Smith in picking up an award were the England Netball team who won the Team of the Year prize and Baroness Grey-Thompson DBE who was recognised for services to sport with her Lifetime Achievement honour.

Dina Asher-Smith capped off her sensational showing in 2018 by being named the BT Sport Action Woman of the Year.

The British sprinter won gold in the 100m, 200m and the 4x100m at the European Championships, as well as picking up gold (4x100m) and bronze (200m) medals at the Commonwealth Games.

The fastest woman in the world at the 200m, and joint-fastest in the 100m, Asher-Smith fought off stiff competition from a shortlist of eight nominees to win the public vote.

You can find out more about the achievements of the incredible female athletes in 2018 right here!

Dina received her award from Olympic Gold and Bronze medal-winning hockey star Kate Richardson-Walsh – who was a member of the England hockey team that were runners-up for the 2015 award.

Other winners to make their way on stage at the BT Sport studios were the England Netball team who walked away with the Team of the Year award presented by Premier League and Ballon d'Or winner Michael Owen.

The Roses, ranked second in the INF World Rankings, overcame the world’s number one team on home soil as they secured an historic win over Australia to bring home the gold medal at the Commonwealth Games.

They pipped Chelsea FC Women who secured a domestic double of Women's Super League and the Women's FA Cup, as well as Asher-Smith and team-mates who secured gold in the 4x100m relay at the Commonwealth Games.

Also recognised on the night was Baroness Grey-Thompson DBE, who received the Lifetime Achievement Award.

Tanni is Britain’s most successful Paralympian with 16 medals to her name – 11 of them remarkably gold – and now works to inspire the next generation of disabled athletes to pursue a career in the world of sport.

Alongside encouraging young people to get involved in sport, Baroness Grey-Thompson is leading a review into safety for players and spectators at sporting events which is to be included in a new Government sports strategy.

Clare Balding, who presented the show, said: “The BT Sport Action Woman Awards celebrate all that is wonderful about women in sport.

“Throughout the year there have been countless stand out team and individual performances with truly astounding women leading the way in sport. Interest and support in women’s sport continues to grow which is testament to the athletes and BT Sport is incredibly proud to celebrate their successes.”

What are the BT Sport Action Woman Awards?

It’s an annual ceremony that celebrates the achievements of incredible and inspiring female athletes.

As well as the Action Woman of the Year award, BT Sport also recognises the Team of the Year and a Lifetime Achievement at the prestigious event.

Who are the previous winners?

Asher-Smith joins an illustrious list of previous recipients with some of the biggest sporting talents recognised in recent years. 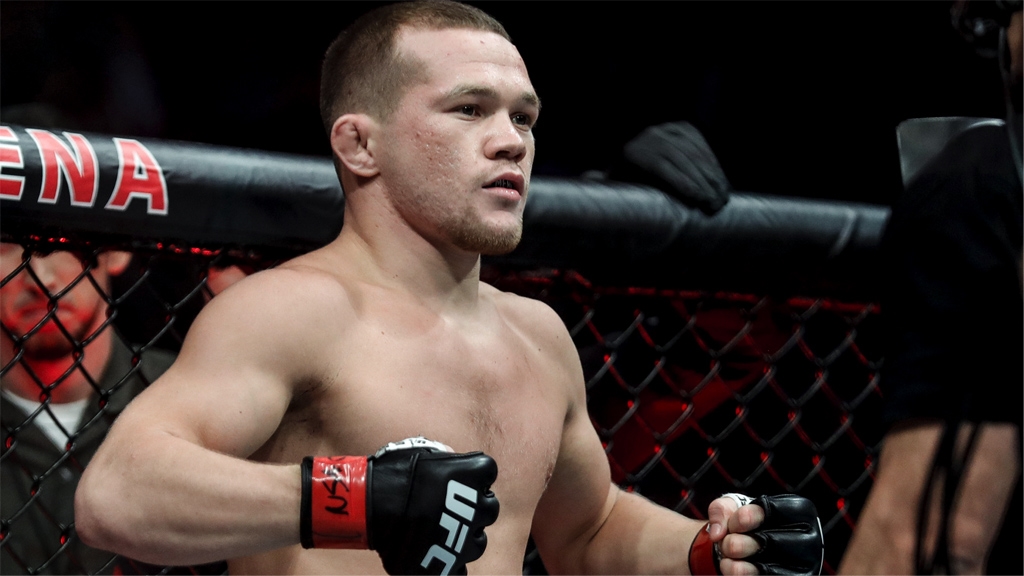 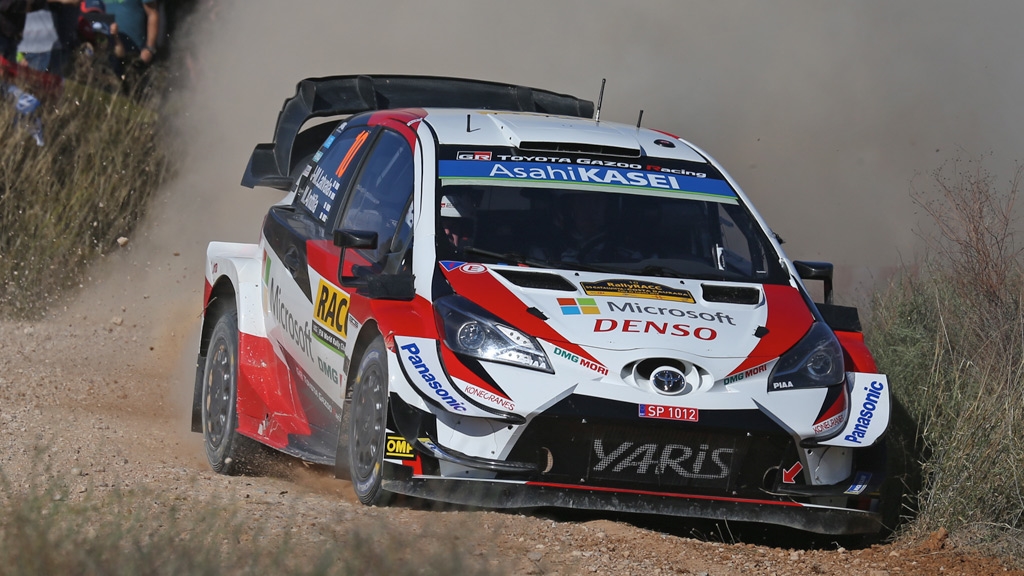